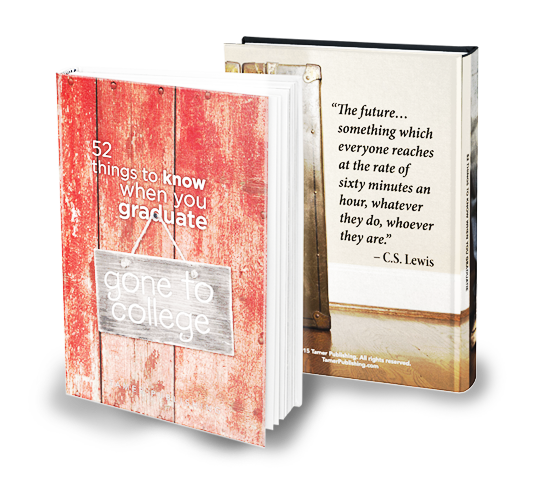 Create your own book.
Share your love & wisdom with your child. 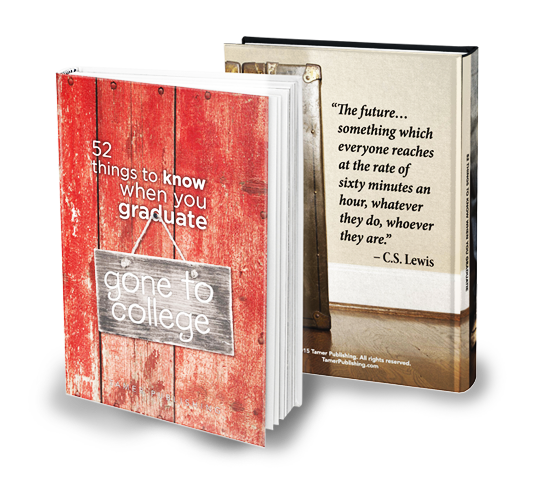 The Perfect Gift for your graduate. We make it easy for you
to create a book that will be treasured.

"Wow! My stepdad wrote this to me. He had said many of these things to me before but now I have them in writing. My friends have read them as well. Watch out...you might just learn something."

Create your own book in just 20 minutes ! 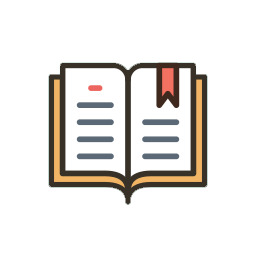 Choose for your son, daughter or step-child,
All 52 chapters are ready for you to begin. With a head start, it is easy! 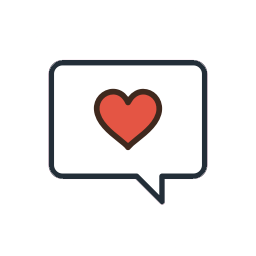 Pick a cover, add pictures and create your own unique chapters. Change all the chapters or just a few.
You can even share your chapters for others to use. 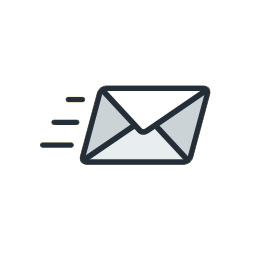 We print and send the book to you!

It’s really simple. We make a unique copy of your book(s) and ship it to you! 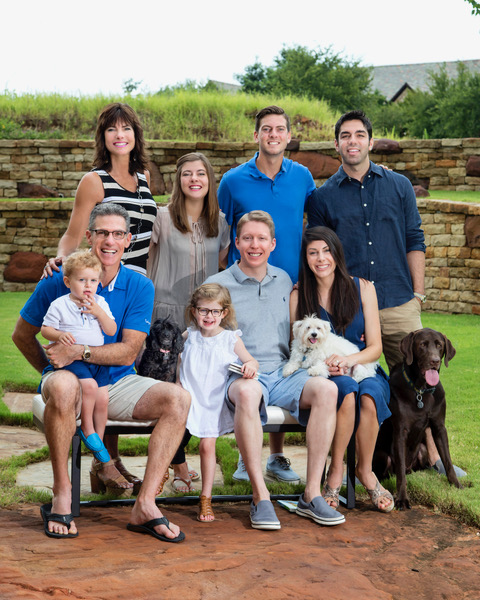 Most people aren't crazy enough to write a book of 52 things they want to share with their soon to be 18 year olds and graduates. I was...

Not just once but four times! I have a daughter, son, stepson and stepdaughter. 52 Things to Know is a platform that will give you a great head start! Use a few, some, or all of my chapters to create your own personal book. Add your own perspective, your own pictures and create a personalized book that you can share with your son, daughter, stepson, stepdaughter, niece, nephew or grandchild.

This is an opportunity to share your feelings and your wisdom with your loved one. You will have access to what I wrote and hopefully over time thousands of parents, grandparents, aunts, uncles, stepparents etc., just like you. You can also share your writing with others so they can benefit from your wisdom.

Our topics are bold and personal: Love, greed, friends, envy, sex, college, pornography, health, faith, relationships…and many more that you might add as well.

This is a unique opportunity for you to give a special gift to your 18 year old or graduate. We think it is the best birthday present or graduation present you can give. On behalf of 52 Things to Know, I hope you will join us.

Excerpts from the book

There are 24 hours in a day.  Here is what a successful college student figures out prior to going to school: A Perfect College Day   Sleep---8 hours   School---3 hours   Eati...

There are 24 hours in a day.  Here is what a successful college student figures out prior to going to school:

If you can figure this out early enough, college will be a very successful experience.  You are given 24 hours each day and if you can discipline yourself to get enough sleep, and make sure you study every day you will do amazingly well.  Managing your time is huge in college.  Seven hours is an enormous amount of time each day to have fun, work, hang out, etc.  The change from high school is pretty alarming.

Your ability to be focused in an environment of freedom is a challenging adjustment.  I made sure that I went to the library and studied there.  Every time I tried to study in my dorm I would get distracted.  We also had a dorm study hall area that worked as well.

Study every day and you will be surprised how well you do in every other part of college.

Sometimes No Advice is Better

When you are right in the middle of God’s will, you know it by the Bible, by prayer, and by those around you who are Godly and have wisdom.  Stay there and keep your path. Don’t l...

Sometimes No Advice is Better

I can do all things through Christ, who gives me strength.
Phil 4:13

When you are right in the middle of God’s will, you know it by the Bible, by prayer, and by those around you who are Godly and have wisdom.  Stay there and keep your path.

Don’t listen to anyone else, including me.

Money is a Tool

Money is a tool.  You work to live, not live to work.  Any other concept regarding money will only cause pain and heartache someday.  Money does not make you better or worse.  I...

Money is a Tool

The more wealth people have
The more friends they have to help spend it.
So what do people really gain?
They gain nothing except to look at their riches.

A wise man should have money in his head; not in his heart.
Jonathan Swift

Money is a tool.  You work to live, not live to work.  Any other concept regarding money will only cause pain and heartache someday.  Money does not make you better or worse.  It does not buy happiness; it can only buy you a feeling of financial security.  Knowing you are not going to the poor house is nice, but it won’t fulfill your life.

Be open with your money.  Give it to God, your family, friends and people and causes in need.  Do it in that order.  If you grip it too tight you will lose it or worse, spend your entire life trying not to lose it.  Money is not important.  It is serious, but it is not important.

The first place is always better than the second place… I once heard a San Diego policeman tell us one time that if you are ever attacked by someone run immediately because the first place ...

The Lord is like a strong tower
Those who do right can run to him for safety
Proverbs 18:10

Out of this nettle, danger
We pluck this flower: safety.
Shakespeare

The first place is always better than the second place…

I once heard a San Diego policeman tell us one time that if you are ever attacked by someone run immediately because the first place is always better than the second.  This means that if they are going to hurt you in public they will do much worse things in private.

He gave examples of time and time again where people were talked into going to another place and ended up having more harm done to them.  He even said if someone was standing five feet away from you with a gun, that you should run.  80% of the people shooting will miss and over 90% won’t shoot at all in public.  His point was if they are crazy enough to shoot you in public, they would do much worse in private.  How do you do this?  Use the following:

If someone gets in your car for example in a mall, crash it right away right in the parking lot.  Don’t drive somewhere else.

Throw your money away and run in the other direction.  If they want your money you will be okay.  If they didn’t, you have a head start.

If you are in a restaurant and someone comes in to hold it up; get up and run out right then and there.  Don’t wait.

Have a plan of where and when you are going to run with friends.
I know those sound crazy but he said it would save your life.

Latest from the Blog view all

With the school year approaching, it seems like college is just around the corner. Senior year is a big deal and an exciting time.  There is so much more to tell them and share with them before they graduate.    Whether it is their 18th birthday or senior graduation, the clock to having an adult ...

Another chapter: LOVE AND FAVOR   The Lord has glory and majestyHe has power and beauty in His temple    Psalm 96:6    A thing of beauty is a joy foreverIts loveliness increases; it will neverPass into nothingness    John Keats   I have wrestled for a very long time with the notion of uncondition...

Thanks Michael! They came today and they are fabulous.

Jeff Dad
This was amazing! I would have never done this on my own. What a great gift for my daughter. Thank you.